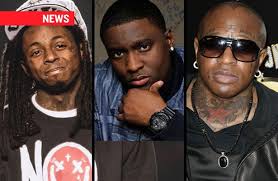 I'm convinced now officially that the whole Ca$h Money, Lil Wayne shyte is a hoax.  After the past stories I read, I realized its a minor set back for a major come back.  Lets just go over the top three stories in my timeline this week.  All coming from thr most reputable sources. 1st off we got Thugga Thugga! He was in had an interview this week with GQ and according to them he stated that that he'd never buy a Jay Z album based on their age difference and that if you're 30 or older you shouldn't be rapping.  Biggest statement though was that Jigga doesn't want to, and shouldn't be rapping, even though he's good at it .  Now these statements will reach Hov's ears, rather he responds or not is something we'll have to wait for.  Considering Young Thug I feel it's just an attention drawer to keep the spot light on none other than...Ca$h Money. 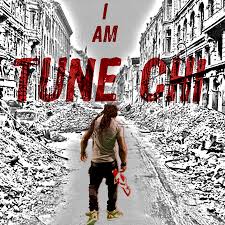 2nd Tunechi announced that he'd be releasing a new album sooner than later, but still not C5.  Instead it's supposed to be named the "Free Wayne" album and its title says enough.  There's not much more known about it or its content just that it'll be here before the Carter V.  The lawsuit is still under lid and seal with the only deets being that Weezy wants $51M for Carter V & release from his contract but will stay if paid $10M for for the album.  Baby hasn't said much except for he is willing to go to court.  More propaganda I say. 3rd and the icing on the cake is the "Turk Suing Baby" situation.  Turk says he wants $1.3M from Ca$h Money as well as all the rights to his music. The $1.3M would be compensation for unpaid royalties, as well as shady dealings.  At first I was thinking "Really Turk, I don't even think you're album made $1.3M" but then I thought about how much money he really did miss if he didn't get any of his publishing and its more like "Damn Baby, its just $1.3M".  Turk says they've been trying to handle it privately but it hasn't gotten him anywhere so time to take it to the next level I guess, especially right now, cause the iron is hot...a little tooo hot I'd say, propaganda maybe?  And let us not forget that Manny Fresh and Lil Wayne have also been cited together... 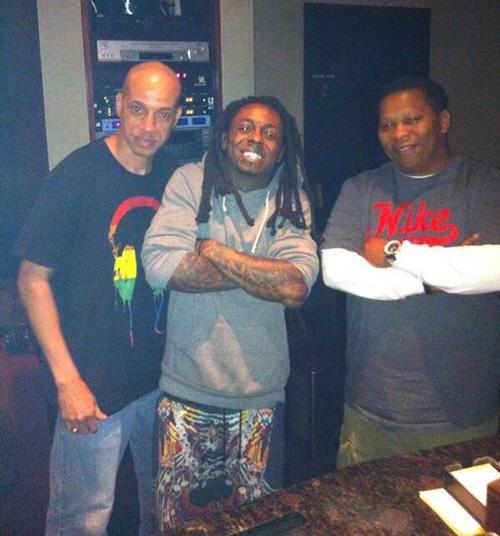 Now to most it seems like the crumbling of an empire, but to the trained eye, its a strategic movement, for maybe one of the biggest publicity stunts in hip hop ever, and considering the characters involved it could be highly likely, stay tuned....

This Just In: Birdman gets denied entrance to Nicki Minaj's Grammy party, because he showed up 15 minutes before the function was over.  Rather it was personal or really club related is not clear, but I know one thing...thats another top story for Ca$h Money...hhmmm