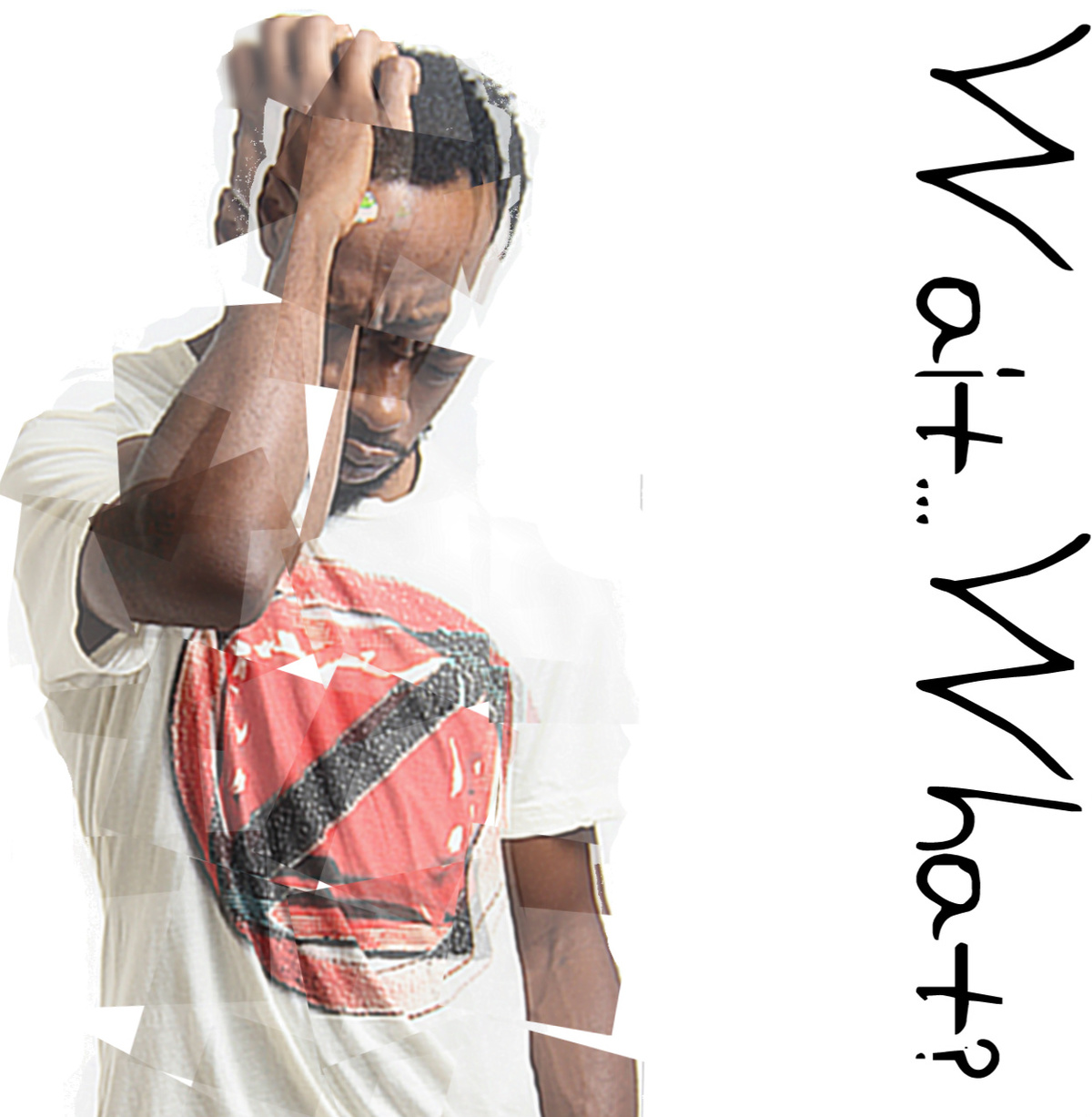 The more I listen to Kendricks new album the more I want to cry. You wouldn't understand unless you heard my current project and went through what I had to go, and took the time I did to complete it. You're probably like, "Well let us hear it!", unfortunately the mixing and mastering is still be tweaked. And furthermore I don't even have a release date for it, sh*t has me in the dumps to say the least. Just so many common ideas betwixt the two, (Kendricks and mines), and him being who he is people will definitely second guess if my album is a case of synthetic imagination (meaning I was inspired by K Dot's project) or was it pure imagination. Good thing for technology though, because fortunately I have all the session files and they date back to before he even released TPAB...but you know people now a days, they would probably say it's photo-shopped, sigh. Anywhoo, as you should know I was supposed to be doing shows in Canada right now, but the shows were canceled due to other artists. So with both of these happening after months of promotion for the album... it just hit me so hard I really did fall into the void for a second Of course being the super optimistic person I am, I got back on my horse and continued to ride but it still f**ks with me; still fresh ya know. Then being the K. Dot fan that I am, it doesn't help how much it reminds me of his project. Like the ending of track 7 Yeah, I won't get totally into it, because I'm still going to release YFBG for sure, so I want to keep some things sacred.  Just know the frequencies & wave-lengths are  so close at times, it's scary. & that's why I must release it to show the world that my artistry deserves major platforms.

This #RapperRant started off as just a mere post for social media so my fans, followers & such could understand my frustration at the moment, but as I explored my problem more & more I under...overstood what was going on.  My life as a professional entertainer has officially started. This series  of unfortunate events is no different from the stressful situations that entertainers face on the daily. So I'm embracing it now, but I ask you all to bear with, and support me on this wild ride!