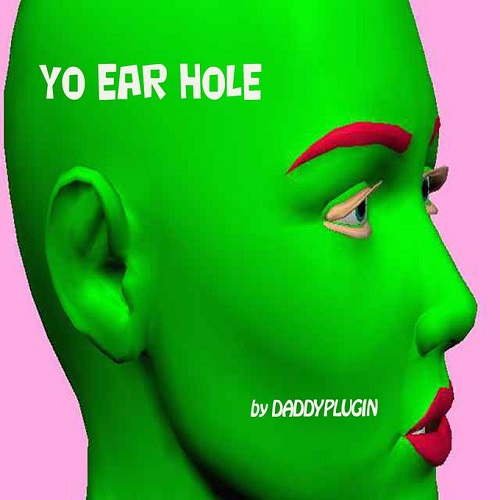 DADDYPLUGIN is a mild managed music producer residing in New York. Born on Sugar Hill (Harlem), he moved to Long Island New York, studied music formally in Boston and toured the American south R&B scene. Because of evolution, he now vamps freely into Hip Hop. This musician started in the elementary school band and then quickly advanced playing in bars. At age 15, they used to sneak him into night clubs to play gigs.

Hip Hop has broadened DADDYPLUGIN'S scope allowing what he did many years ago relevant today. Now that it is cool to be electronic, acoustic, dirty, hypnotic and intellectual - all in one package- Daddy P is crossing all sorts of age and social barriers. His song and beat titles such as "Quazi Moto Takes the Fifth" and "Thirsty Receptionist" are examples of his satirical scope. DADDYPLUGIN makes the claim founding the sub-genre "NICE NASTY." His music has been noted "Clean" as well as "Gutter" simultaneously. The DPI sound is an approach to music using various composition formats. The influence of such music masters as Soulja Boy, KRS 1, Miles Davis, Thelonious Monk, Debussy, James Brown, Maurice Ravel, Igor Stravinsky, Pyotr Ilyich Tchaikovsky, Jimi Hendrix, Beatles, Snoop Dogg, Drake, Burt Bacurak, LL Cool J and more can be heard by experiencing DADDYPLUGIN’S musical statements. PLUGIN'S music is the stark reality of an "intellectual thug."

"I refused to sell drugs as it would take me away from the essence of my music and get me involved with daredevil antics. This is not to say I'm a goody-two-shoes poet."

Today's push-button standards make him what you may consider strange. DADDYPLUGIN learned to play Piano, Saxophone, Drums, and Guitar on a professional level very early in life. Once upon a time, there was no consistent musical work available for a black musician in America. To make a living as a musician, he had to be versatile. Band members from different bands would get sick and D. Plugin would fill in as a substitute. Be sure to connect with DPI on social media and digital music platforms.