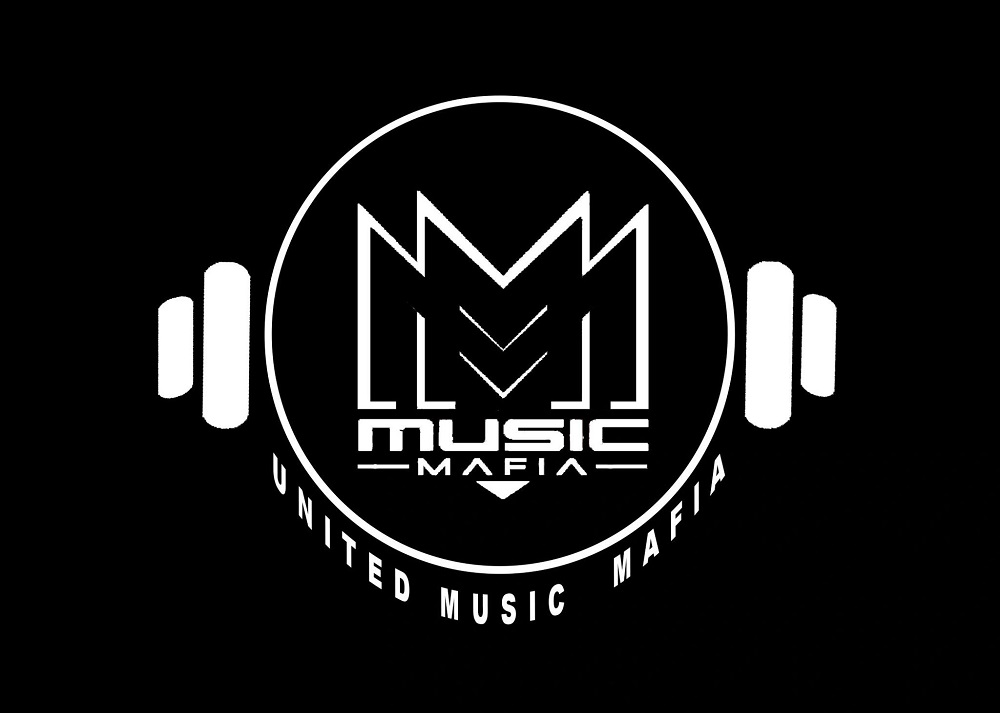 The C.E.O. of United Music Mafia Sean Whitlow prepares to take 2021 by Storm

Sean “OG Big Sean” Whitlow is a veteran of the game that realizes there is still much more work to do in his career. This isn't to say that he hasn’t achieved great success and passed seemingly insurmountable obstacles with ease. OG Big Sean has established himself as a constant player in the game, providing a fresh take on the genre lyrically and providing a great landscape for budding artists to grow over the years.

United Music Mafia’s focus is on creating and giving exposure to new talent-artists, producers, or DJs. Their objective is to provide artists with marketing and promotional facilities. Artists that collaborate with their label can expect both professional terms and privileges. 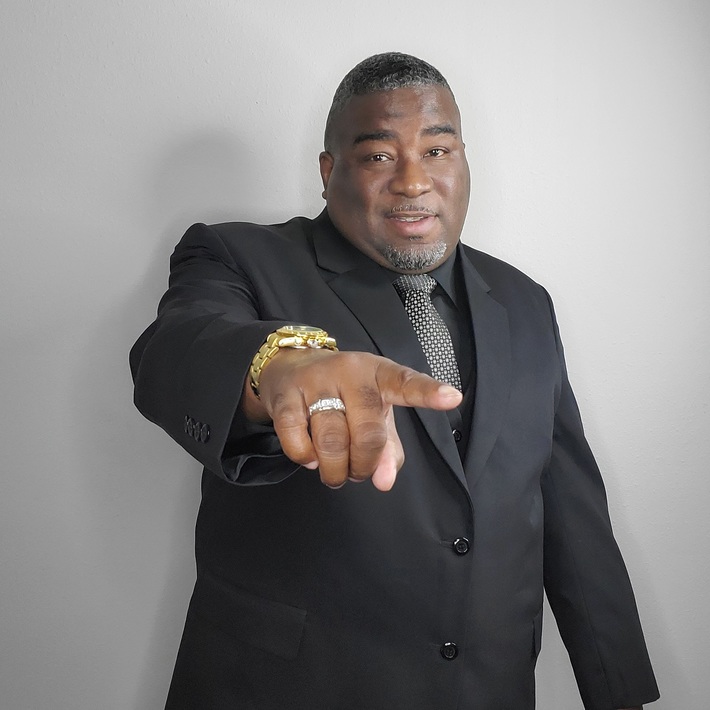 "This campaign is very important for the company. My strategy is to build a buzz for the artists and United Music Mafia. The end state is when I go sit at the table with the majors, it’s not just me telling a story. I will show them that they will get more than just an artist and a label. They are getting a team of like-minded business people that can generate capital and success.~ Sean Whitlow

Mr. Sean Whitlow and his team are preparing to release a series of EPs and singles that feature the artists on the label throughout the 1st and 2nd quarters. The untitled projects that will be dropping are as follows:

EPs releases are as follows:

All dates are tentative. The public will have access to the compilations after the announcement on UMM's social media accounts and website. Additionally, there will be a private session for deejays to log into their zoom(to be announced). All music is scheduled for release on all digital music platforms.

The music trend has changed a lot with time. UMM promises a whole lot of fun in the future with more and more concerts, parties, and showcases. Be sure to connect United Music Mafia and Sean Whitlow on all social media platforms and their website.