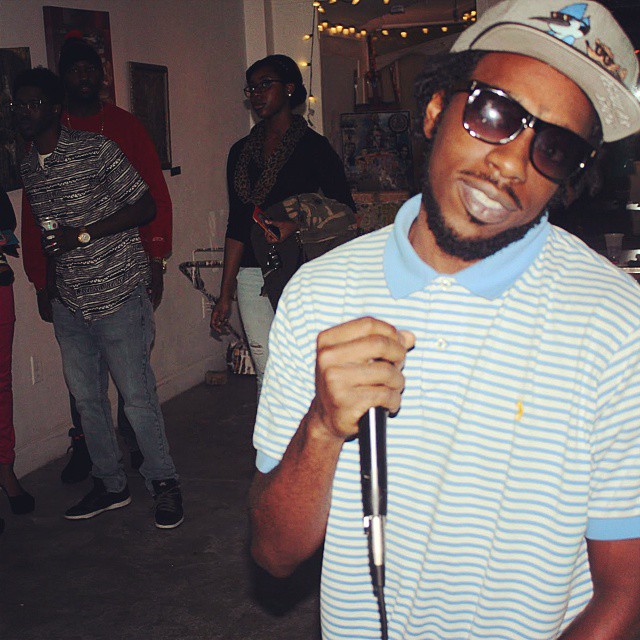 Its nothing better than waking up at around 8AM to a tweet about your song being reviewed by some industry big wigs! Set the tone for my day totes!  Did everything with a little uumph, because life made it a point to show me the perks of hard work!  Notice how I've been putting exclamation points after every sentence because I'm still on that high lol.  I set aside special time to give the listen my undivided attention.  There criticism was on point as some things they said were even things i questioned, but as an artist you rarely ever reach what you feel is perfection, so after several record listening sessions  it was agreed that the song was great, and I was just being worrisome.  Awesome to know that I'm on the same wavelength as the seasoned panelists over at #MSI.  I wish I was able to sit in on the listen and review, cause there's somethings that I want to add, to get further perspective on the track.

Well I hope this gave some good insight to why the song was constructed the way it was, but I greatly appreciate the constructive criticism.  The only way you'll get better is to fix what isn' working, but you can't fix a problem you don't know about so I'm always up for going under the microscope!  Huge Shout Out to the folk at Music Scene Investigation, can't thank you enough!!!  Check out the original Dance Party 99 release blog >>here<<!  Stay in tune with me and my music by subscribing >>here<<.  Thanks for everyone supporting, and riding with me on this journey, it gets better & better!!!