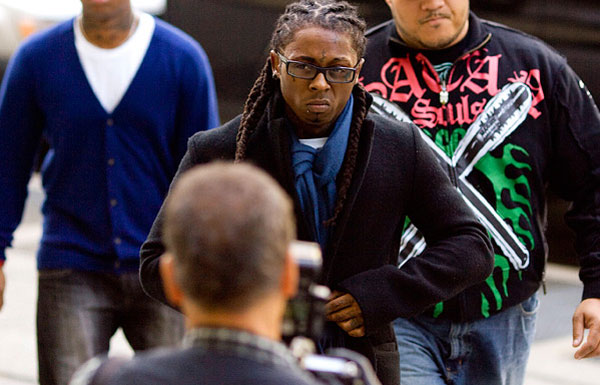 This is just a short PSA to put this out there, just in case it wins me a noble peace prize, or people recognize my supernatural powers.  Just wanna put this out there, if you go back a few posts you'll see some blogs I did back in December about the ongoing tensions over at Ca$h Money.  In what seemed like an avalanche effect, 1st Lil Twist insulted the management via tweet, then Tyga followed a month later, then finally about a month later Tunechi aired out his discontent with the label.  Now due to the way things popped off, and other happenings I suspected a bigger promotional scheme underneath what seemed like imminent doom.  Now as I'm doing my daily social media scroll I see the following story

Lil Wayne Will Stay With Cash Money, If Birdman Pays Him

Now I'm leaving the link for the official story below if you wanna get your detective on and investigate it further.  $10M is the asking price for at least the completion of the Carter V.  Like I said I feel its all part of a big promotional scheme because it just seems too...cliche' (for lack of a better word).  Just keep an ear out for the situation & remember where you heard it first...........Your Favorite Black Guy >> (Credits for official story go to XXL Magazine click here
Tags: jon0h, yfbg, your favorite black guy, tunechi, lil wayne, baby birdman, cash money young money, no condom, dispute
★
★
★
★
★
Votes: 0
E-mail me when people leave their comments –
Follow
Posted by Jon Oh!