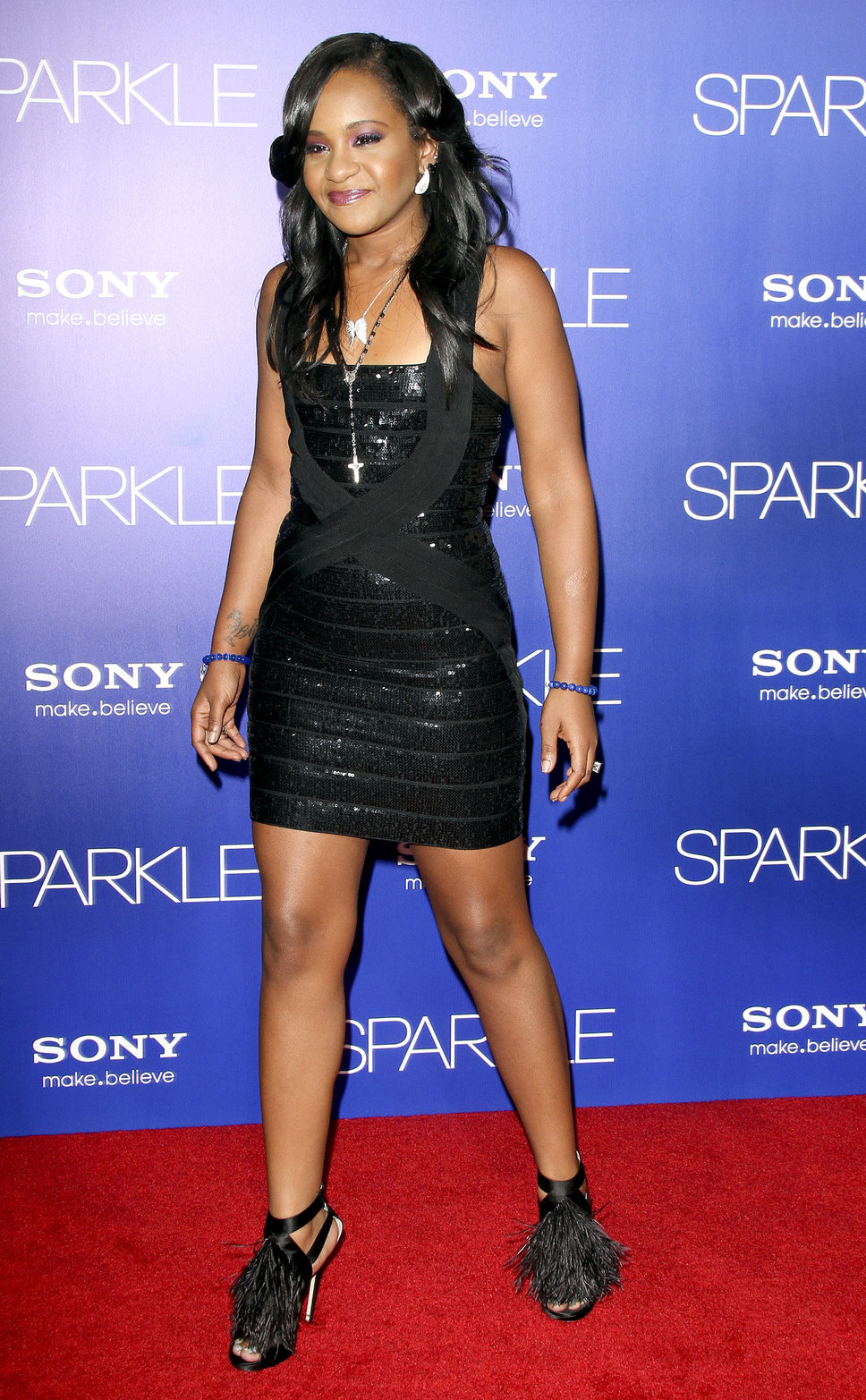 1st off let me say #HappyFriday to you all & I hope your day's going as good as mine.  I got in all my exercise, & ran my errands so my mood is on chill.  I tried to stay away from scrolling social media today, in an attempt to flush out the bullshyt it dumps into your brain, but unfortunately I couldn't stay away totally.  The first thing I just so happen to see is the same type shyte I was trying to stay away from.

I didn't believe the initial news about her being found face-down in a tub because it seemed like the typical cliche rumor to generate some traffic.  I just wrote an article on the subject not too long ago about all the horns-waggle that they publish online.

It wasn't until I saw repeated reputable sources report the story that I was like "damn, this is for real"....then I was saddened for multiple reasons:

The latter being what made me most melancholy.  I've subjected myself to so much social media BS that I'm indifferent to important matters because my initial thought is "It's probably bologna".  Now as I'm currently writing this Bobbi Kristina is still alive but only living through life support.  Its being said that Bobby still isn't sure rather he is gonna pull the plug or not as he's dealing with lots right now, as one could imagine.